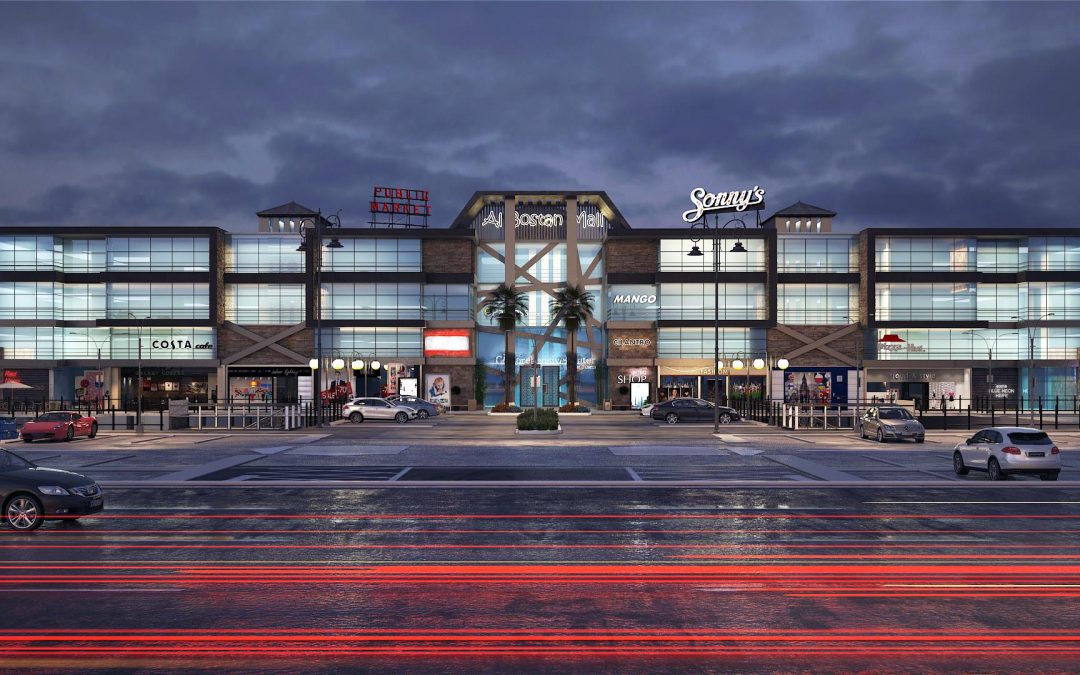 If you’re reading this blog, the chances are that you already know what 3D rendering is and are just wondering what are the steps to make sure that you get your 3D project to look perfect. Rendering is one of the final steps in 3D animation projects that involves creating an actual 2D image or an animation from a prepared scene.

Several rendering methods have been developed which include distinctly non-realistic wireframe rendering, polygon-based rendering, or even some advanced versions like scanline rendering, ray tracing, or radiosity. The timeframe required to render images depends on what kind of image is being rendered, technical expertise and the technique being used for it. For any kind of rendering it is imperative to observe some basic steps which are described below:

The starting point to a great rendering result is collecting as many pictures, references and PDFs of the object as possible. This helps to build the basic material around how you want the resulting piece to look.

Getting a perception of the space in a three-dimensional form helps to understand it better and find the correct camera angles to showcase the space in the best light.

Professional 3D rendering services like ‘Endesign’ understand which angles are needed to capture your space.

It is best to add more and more details as the space is understood. It is better to start with basic and minor details at first and then add more eventually.

A key element of making a realistic image is giving the right texture and shade. In some ways they can overpower even a haphazardly created model and give it the much needed finished look.

It is important to consider what kind of light you want to use for the image. Various options like photorealistic lighting or regular ambient occlusion, biased or unbiased renders are available to choose from.

After completing the above steps, it is advisable to take a test render so that we can be sure that minor tweaking and final touches can be done before the final rendering in full resolution.

EnDesign is a growing 3D production studio offering professional services in 3D visualizations, 3D animations, 3D projection mapping, and 3D user-interactive software. They transform thoughts and ideas into creative visualizations for their clients using 3D animation techniques and notching up the client’s projects. The company was established in 2013 and since then has been growing rapidly with offices in Canada and India.